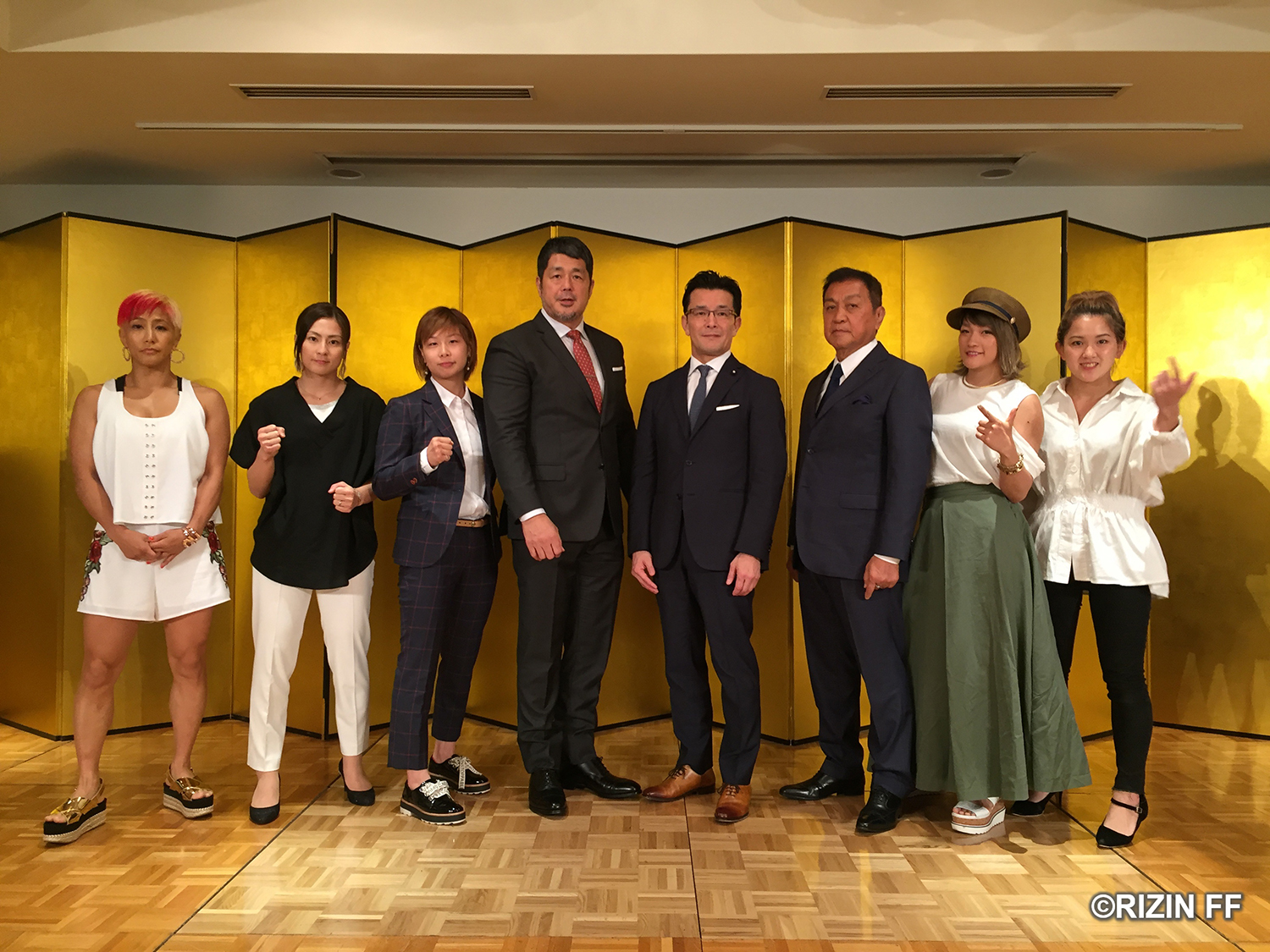 RIZIN 2017 Super Atom weight GP winner Kanna Asakura (12-2) is coming off of a dominant win over Melissa Karagianis on RIZIN 10, held on May 6th. After her fight, the former RIZIN Ace Rena Kubota appeared in the ring and asked for an immediate rematch. The two Atom weights met at the finals of the RIZIN Super Atom weight GP held on New Year’s Eve of 2017, where the underdog choked the GP favorite unconscious. Rena Kubota (6-1), was riding her way to stardom before being derailed by the current champion. She has not yet competed in MMA nor Shoot Boxing after her loss, which was the reason why the 20 year old Champion turned down the immediate rematch offer. The Shoot boxing Queen looks to get back on track by challenging herself to 2 MMA bouts in July, her first fight being against Elaine Leal (5-5) on July 6th at her home Shoot Boxing, and the rematch against Kanna Asakura in RIZIN on July 29th. 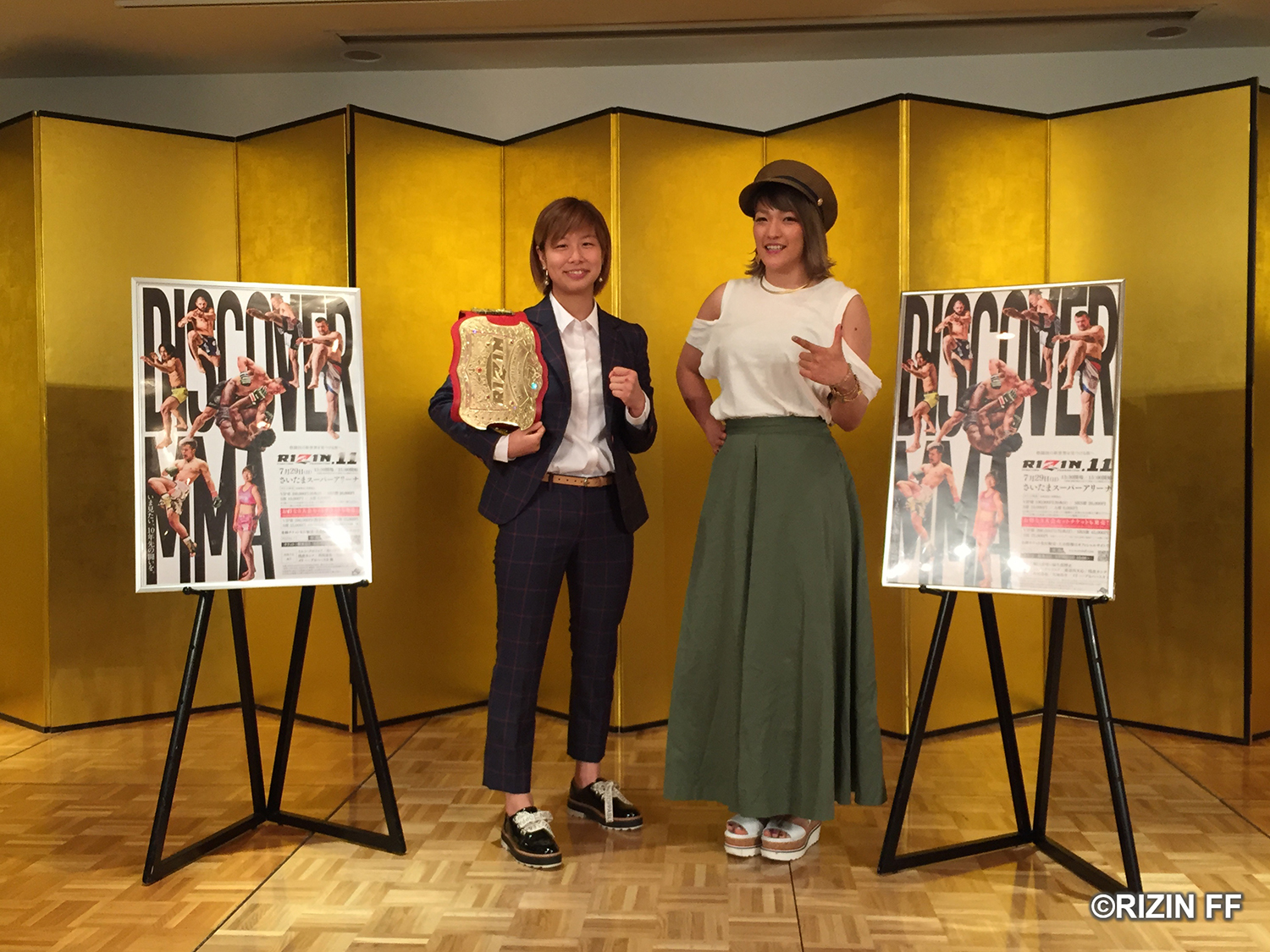 Jiri Prochazka (20-3-1), made his first RIZIN appearance in 2015 when he participated in the Heavyweight GP, the Czech Republic native quickly made his presence known after knocking out Japanese favorite Satoshii Ishii in the quarter finals, edging Russian prospect Vadim Nemkov after a back and forth 10 minute round in the semifinals. Despite losing to Muhammed Lawal in the finals, the 25 year old has been on a 4 fight winning streak and has an impressive 20-3-1 record with 17 KO/TKO wins. Bruno Cappelozza (10-4) also made his first RIZIN appearance in the 2015 Heavyweight GP, but despite delivering an exciting performance, the Brazilian got caught with an overhand right from Lithuanian Judoka Teooras Aukstuolis in the quarter finals which led him to be eliminated. After the loss, the striking elite fought back to back title fights and earned 2 LHW titles for Jungle Fights and Demolidor Fight, both by the way of knockout. The 29 year old holds a 10-4 record with a 100% KO/TKO rate.

The battle between two, determined mothers will be taking place at the Saitama Super Arena between Saori Ishioka (15-11), and Miyuu Yamamoto (1-3). Both fighters are coming off of losses, and look to come back with an exciting finish. The Zendokai product has had her ups and downs in her 11 year career, but still looks to get the win to challenge her longtime rival Rena Kubota. Japan’s women’s wrestling pioneer and veteran Miyuu Yamamoto made her transition into MMA in 2016, at the age of 42. The wrestling elite has had a bumpy career in MMA, with the record of 1-3, she still looks to perform at the highest level and show hope to the international female athletes still competing at her age. 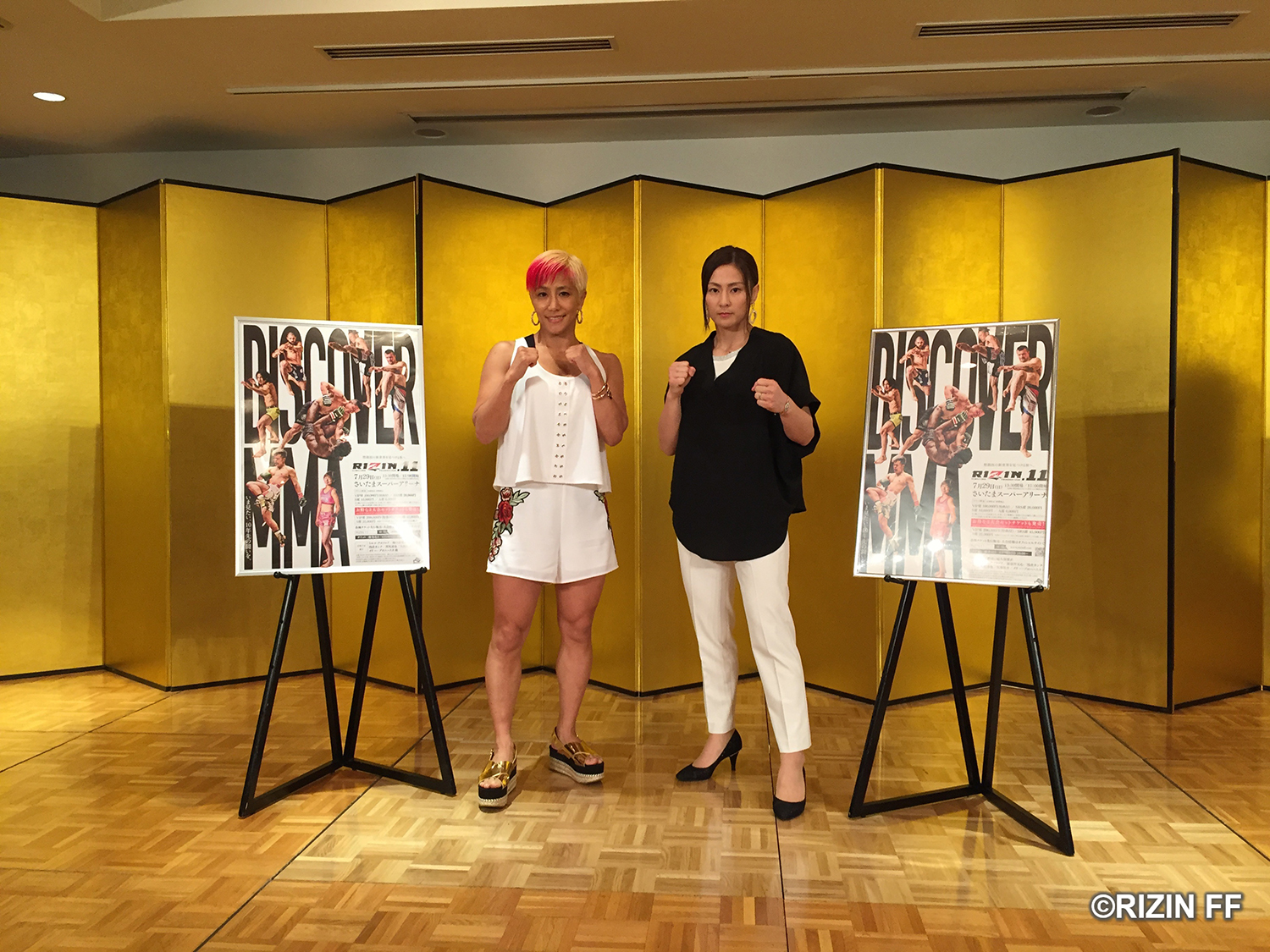 Fighter quotes
Kanna Asakura
“I think we have both evolved in the past 6 months since our last fight, and I believe that it will be a totally different fight.”
“I know how good of a fighter RENA is, and I know it’s always going to be a tough fight against her. So regardless of her fight results or performance on July 6th, I will be preparing for the best RENA I can imagine, and fight her as the Champion, and an MMA fighter to get that tap.”

Rena Kubota
“In our last fight, I couldn’t get over a fact that I was fighting a friend. When we fought, she wasn’t my opponent to beat, she was my friend. But learned the hard way that I was wrong. Now that the fight is set, I know she is my opponent, my mind is set so I will have no problem hurting her.”

Jiri Prochazka
“We were in the process of finalizing the fight against Mirko for this event, but unfortunately it will not happen because of the injury. I feel very sorry for him and wish him a speedy recovery.”
“It would be an honor and challenge to fight such a legend so I do hope he recovers well.”
“My opponent is a good fighter, but I want to prove my qualities of my fighting so I must defeat him in a devastating way.”

Bruno Cappelozza
“I have been hoping for the chance to step back into the RIZIN ring.”
“My opponent is excellent fighter and I hope to have a great fight against him.”
“I want to thank everybody involved who got me this opportunity to fight in one of the best platforms in the world. I promise to give my best for everybody.”

Saori Ishioka
“I am honored to face such an elite I used to watch on TV. But as far as MMA goes, I have a much longer career than her, so I would like to show that and beat her.”
“I hope that we can inspire all the mother’s out there with our fight. I want to show it’s never too late to pursue your dream and passion, you don’t have to give it up just because you gave birth and have children.”

Miyuu Yamamoto
“I have put myself in an environment where I can focus on training and I feel that I have only gotten better since my last fight in October.”
“Ishioka has much more experience than me in MMA, so I want to show my improvements and not make the same mistakes as I did in my previous losses.”

Doors open at 1:30PM with Opening Ceremony at 2:30PM on Sunday May 29th 2018 at the Saitama Super Arena. International tickets can be purchased at www.stubhub.com starting June 10th.