“The samurai idea helps me all the time.” an exclusive interview with Jiri Prochazka

“The samurai idea helps me all the time.” an exclusive interview with Jiri Prochazka

Looking back at the RIZIN GRAND-PRIX last year, what are your thoughts about the event?
It was wonderful night, I have had many experiences from that and I’m so glad I could be there and fight against such good fighters.
You absolutely destroyed Beijing Olympic Judo gold medalist Satoshi Ishii. You chose to fight him, but what was your strategy?
Keep the fight in stand up and keep to pressure on him.
You fought a tough fight for your Semi Final fight against Vadim Nemkov. Looking back at that fight, what are your thoughts about that fight?
Vadim Nemkov is really great fighter, especially his technique. I knew that it will be a really hard fight. My intention was to primarily hold on and weather the storm, keep the pace up and until the end and eventually I broke him.
Your opponent for the Finals was King Mo. What was your impression on him, heading into the fight?
Watching his fights on the other side of the bracket, King Mo had great footwork and good boxing.
You fought utilizing your kicks, keeping distance to avoid the takedown, but got caught with a right hook. What do you think went wrong?
My strategy was to kick as much as is possible and don’t rush. But I started to push it too much and I have forgot my tactics. It was useless and I crashed into his punch. As I said before, I rushed the finish.
You fought 3 fights in 2 days. Were you able to keep your mentality and energy? If so, how did you manage to do so?
It was really hard, but my coaches helped me a lot and I tried to keep my mind calm and concentrated for the next fight regardless of my body condition.
You mentioned that you have read the book of 5 rings written by Miyamoto Musashi, what did you learn from it?
The samurai idea helps me all the time. I have read the book many times and there is always something new to learn.
We can see the “SAMURAI” in you by watching your actions and how you speak. What is “BUSHIDO SPIRIT” for you?
That is because I can have my mind set so strong even in such a hard situations like this. For me that means keeping the fighting spirit on the way of self-improvement, knowledges and fight.
Why did you choose your walk out music “In The City”?
It is just my entrance music, which I have since I started to fight years ago.
There were many fans wanting to see you fight again after they saw your performance on NYE. What are your thoughts on coming back to the RIZIN ring on April 17th in Nagoya Gaishi Hall?
I’m really looking forward to fight again and discovering amazing Japanese places.
What kind of fights will you want to put on from here on?
Always an action packed, fast paced fight.
Message to your fans
I would like to say hello to all my Japanese fans, and also to fans from all over the world. I’m so excited and I’m looking forward the fight. Best regards from Czech.
BJP!!!!! 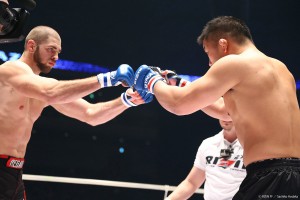 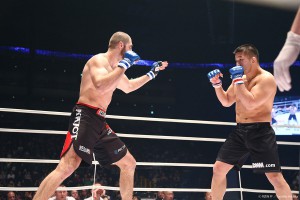 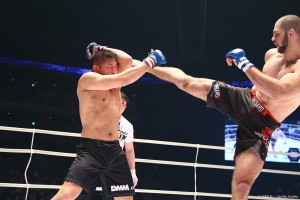 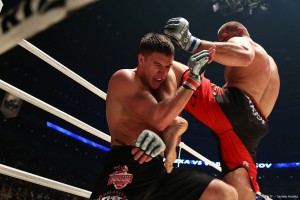 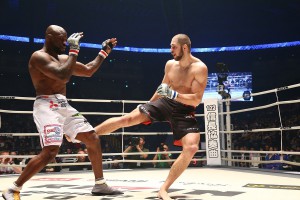 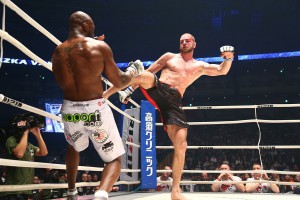 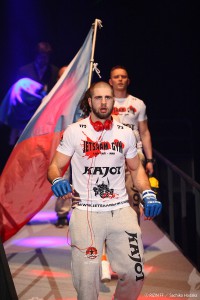 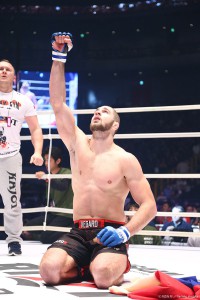